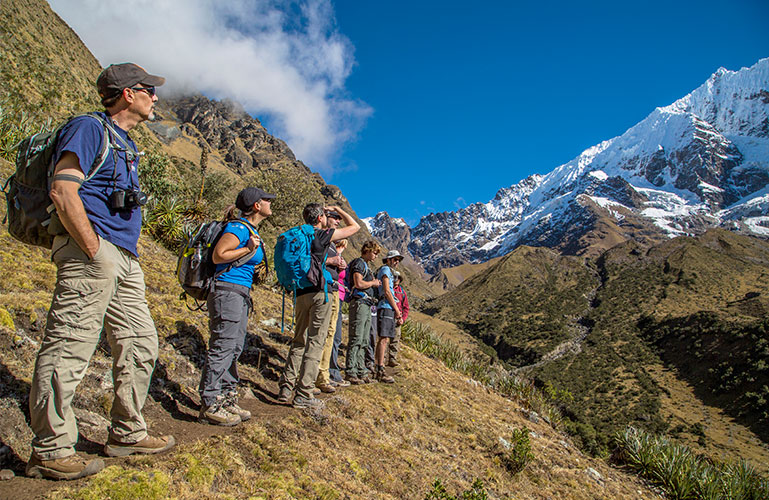 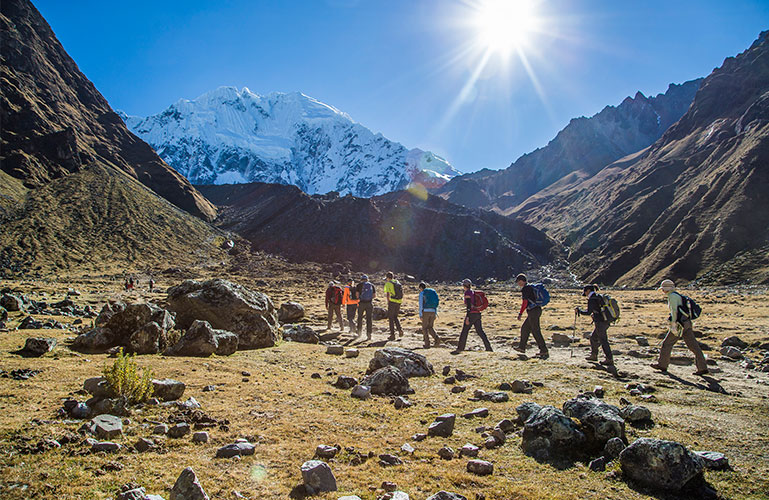 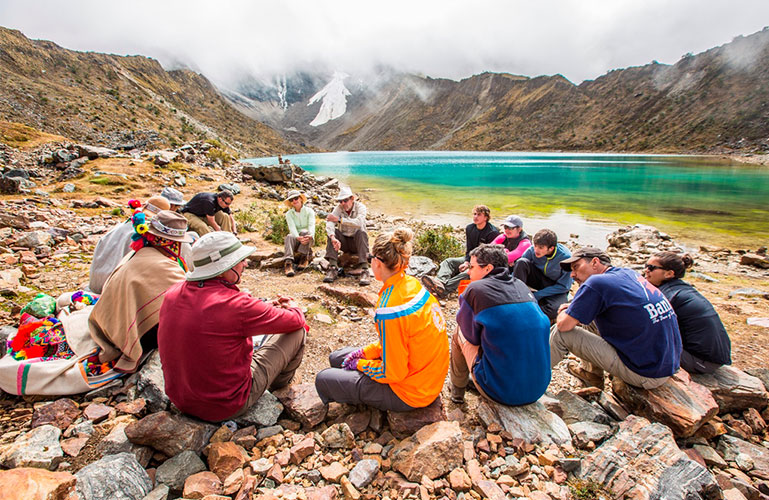 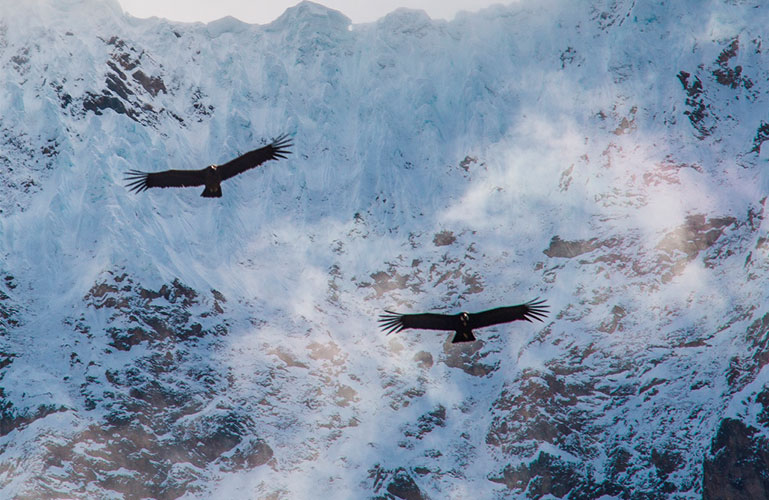 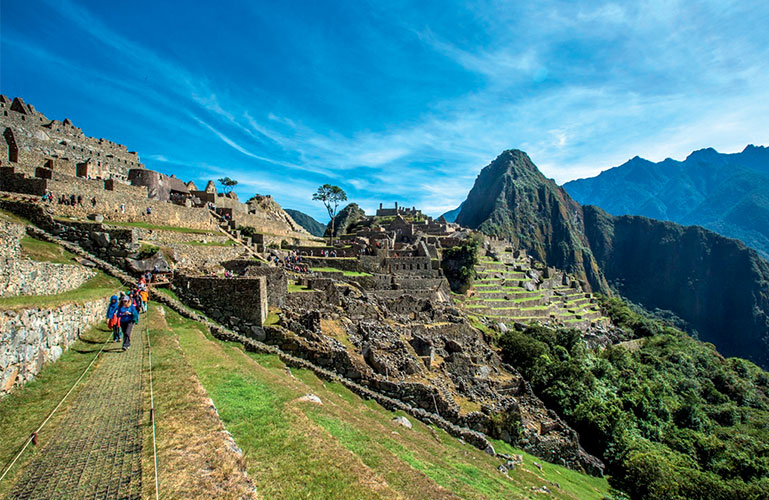 The Inca Trail: A Brief Overview

by MLP Team 3 years ago no comments

The classic 4-day Inca Trail hiking route from the Peruvian city of Cusco to the ancient ruins of Machu Picchu is one of the world’s most popular treks for its beautiful Andean scenery and compelling history. However, this famous route is just a small part of the extensive network of roads that connected the immense territory of the Inca Empire.

The Inca Empire was the largest ancient civilization in pre-Columbian America. The Incas, who flourished from approximately 1200 to 1533 AD, grew their empire through military conquests and peaceful assimilation, eventually occupying an extensive area in the Andes Mountains in what is now western South America. As a means to traverse this large empire, the Incas built a network of approximately 25,000 miles of roads that covered 1.2 million square miles. Reaching from the northern city of Quito, Ecuador, to modern-day Santiago, Chile, this network included over 20 routes that traversed terrain up to 16,000 feet.

Providing crucial pathways between cities, government centers, agricultural areas and sacred complexes, the road system allowed the Incas to easily move within their extensive empire. While the Inca Trail network was built upon existing roads, some of which were built centuries before, many of the routes were added and upgraded to meet the needs of the flourishing Inca Empire.

While only 25 percent of the Incas’ original road system is visible today, visitors are rewarded with historic treasures scattered along the remaining route. The historic trail features archeological wonders, such as the ruins of Ingapirca in Ecuador, as well as rare flora and fauna and spectacular scenery. Machu Picchu, the most famous remnant of the Inca civilization, was located far off the main roads due to its remote location in Peru’s Urubamba Valley. Yet, the popular 4-day hiking path from Cusco to the ancient complex remains the most popular with adventure travelers for its mesmerizing views of the high Peruvian Andes and its accessible pathway to one of the most incredible remnants of the Inca Empire, the ruins of Machu Picchu.

For active journeyers interested in traveling along the path of the ancient Incas without the crowds of the 4-day Inca Trail, the 7-day Salkantay (Salcantay) route is a great option. Mountain Lodges of Peru (MLP), a premier local tour operator, was the first operator in the region to offer a lodge-to-lodge trek along this alternative Inca Trail route. This unique Machu Picchu tour allows hikers to experience adventure-filled days combined with relaxing nights at MLP’s luxury eco-lodges, strategically located along the trail. Built in accordance with traditional Incan construction techniques, this trip ensures travelers will experience the history and mystique of the Inca Empire both on and off the trail.