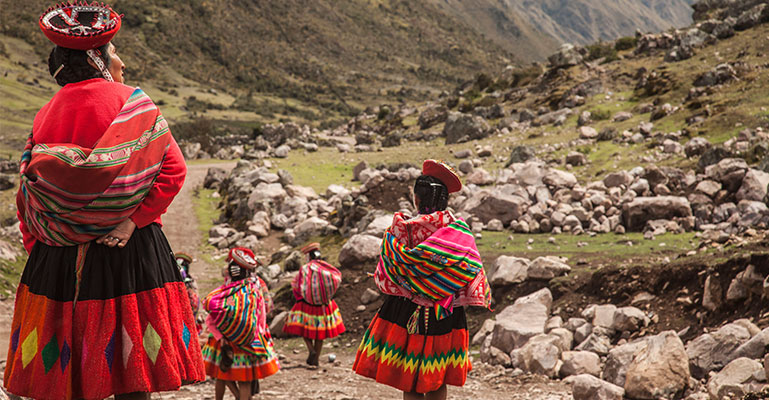 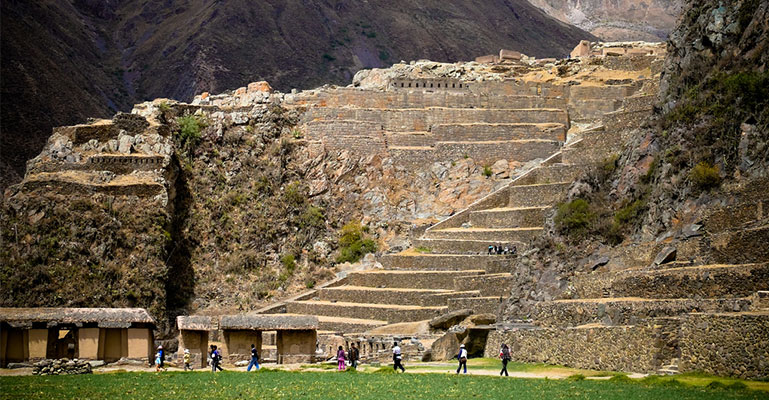 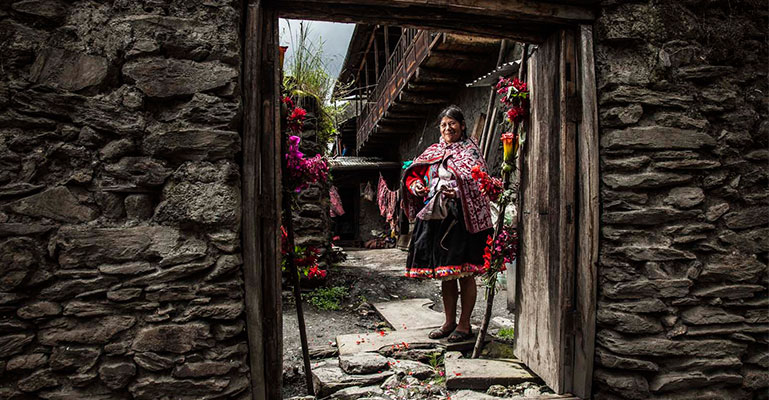 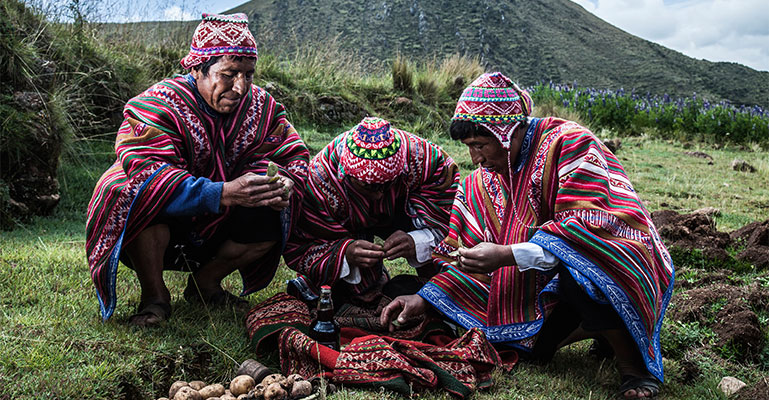 A Brief History of the Inca Empire

by MLP Team 4 years ago no comments

While Peru’s vibrant culture and breathtaking Andean landscapes continue to entice travelers worldwide, the history of the ancient Inca Empire is one of the most alluring draws when opting for a Peru vacation. Whether choosing the popular 4-day Inca Trail trek or a tour of the mesmerizing ruins of Machu Picchu, travelers flock to Peru to immerse themselves in the fascinating history of this mysterious civilization.

The Inca Empire, which flourished from approximately 1200 to 1533 AD, was the largest ancient civilization in pre-Columbian America. Arising from the Andean highlands of Peru sometime in the early 13th century, the Incas established their capital in the city of Cusco, located in modern-day Peru. Through military conquests and peaceful assimilation tactics, the civilization grew to occupy a large territory in the Andes Mountains in what is now western South America. At the height of their power, the Incas ruled a population of approximately 5 to 11 million people. The empire finally fell in the early 16th century after the Spanish Conquest, led by the famous conquistador Francisco Pizarro.

The ancient Incas’ official language was Quechua; however, over seven hundred local dialects were spoken, a reflection of the vast territory the empire occupied. Even without a written language, the Incas accomplished incredible engineering feats, including suspension bridges and roads to cross steep Andean valleys. The Incas also constructed large stone buildings without the use of mortar; the pieces fit together so perfect that even a single knife blade couldn’t pass through the junctures. The ancient complex of Machu Picchu, perched on a cliff above the Urubamba Valley, is one of the most magnificent examples of the Incas’ architectural ingenuity and skill. Due to Machu Picchu’s remote location in the highlands of the Peruvian Andes, the Spanish conquistadors did not know of the sanctuary’s existence, leaving it unharmed during the conquest.

In addition to the Incas’ complex political system and polytheistic religion, there are many more fascinating facts about the Inca Empire. By choosing to visit some of the numerous Inca sites scattered throughout Peru, such as Cusco and Machu Picchu, travelers are sure to be rewarded with the rich history of this ancient civilization.