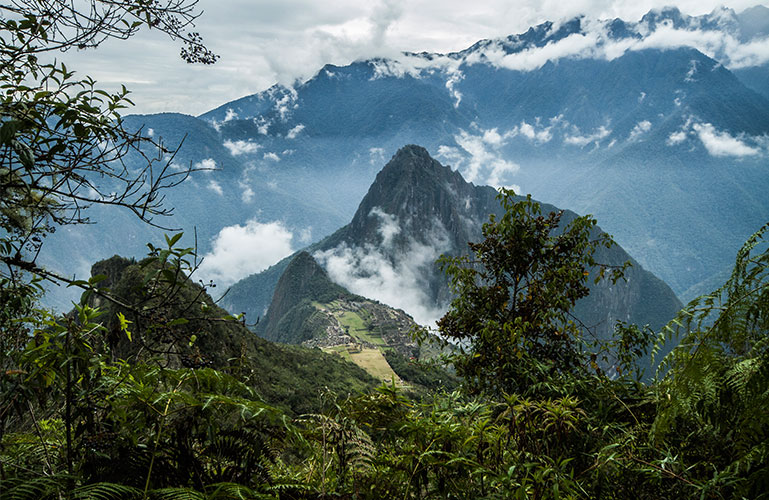 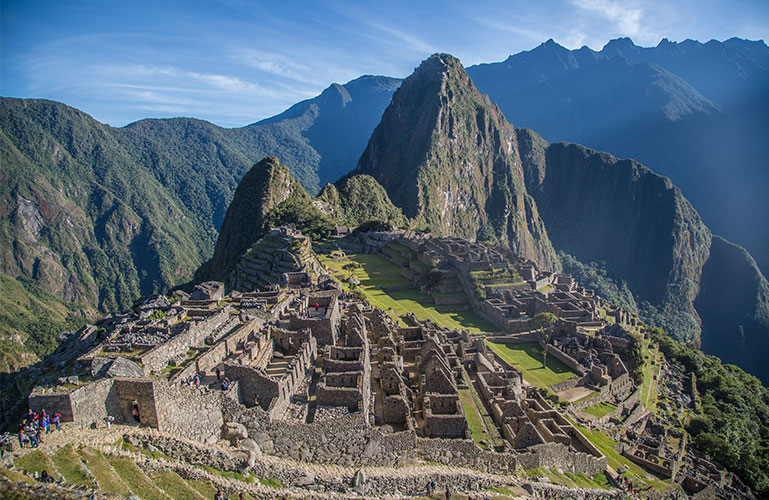 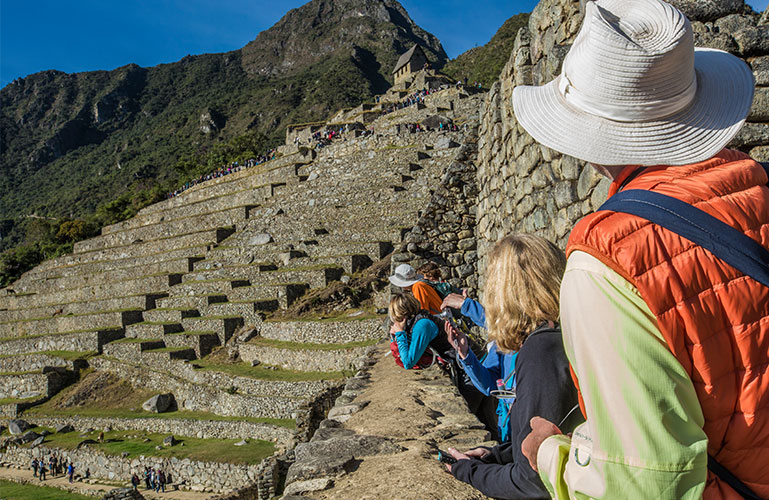 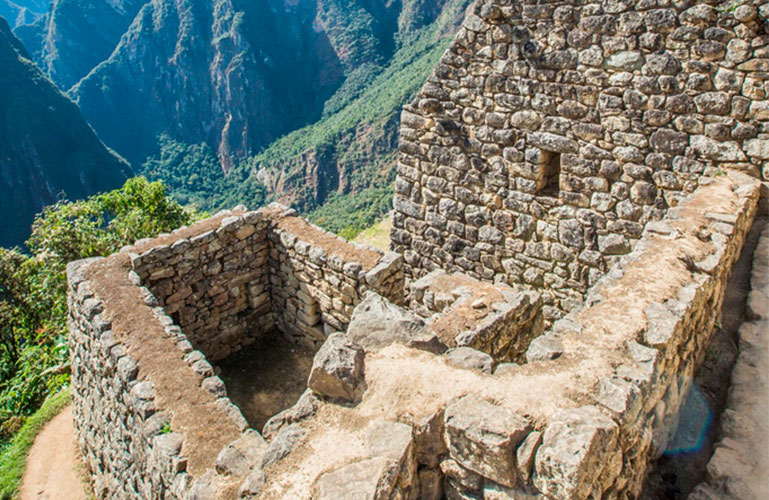 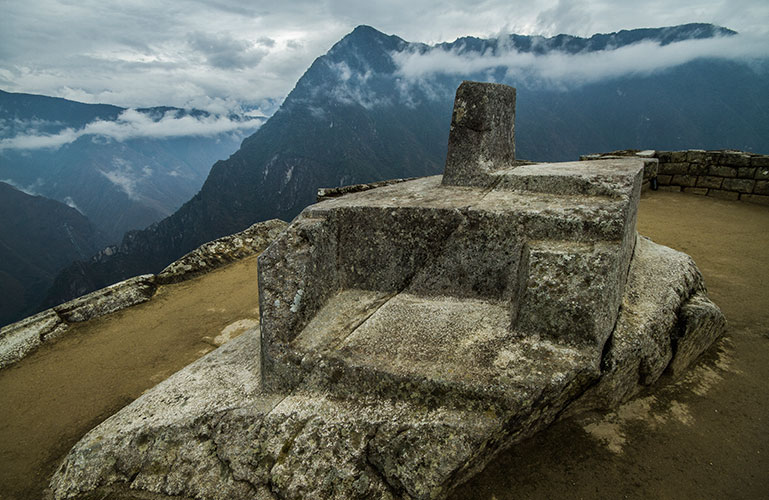 Machu Picchu: “The Lost City of the Incas”

by MLP Team 6 years ago no comments

Perched on a mountain ridge overlooking the Urubamba Valley in the high Peruvian Andes, Machu Picchu is one of the most famous archeological discoveries in the world. This World Heritage site, constructed by the ancient Incas, receives thousands of visitors per day looking to explore the legacy of the largest empire of pre-Columbian South America. While the allure of this site can be attributed in part to its remarkable state of preservation and impressive archeological qualities, it also stems from the mysterious history of “The Lost City of the Incas.”

The Incas built Machu Picchu in approximately 1462 AD at the height of their power, but the site was abandoned less than 100 years later during the Spanish conquest of the Inca Empire. However, despite the invasion, the sacred site was unknown to the Spanish due to its carefully hidden and well-protected location in the high Andean terrain. While other Incan establishments in the lower Urubamba Valley were raided and plundered by the Spanish conquistadors under Francisco Pizarro, Machu Picchu remained concealed amidst the jungle – where it would remain hidden for the next 400 years.

While Andean locals knew of Machu Picchu’s existence, the ancient citadel wasn’t revealed to the rest of the world until American explorer and historian Hiram Bingham “rediscovered” the site in 1911. Bingham, who was in search of the Inca city of Vilcapampa, was led to the hidden citadel by a local Quechua boy. After his discovery, the historian referred to the incredible archeological find as “The Lost City of the Incas.”

Despite a century of examination and scholarship, the purpose of Machu Picchu remains a mystery. Located 80 kilometers northwest of the Peruvian city of Cusco, the ancient capital of the Inca Empire, the most common theory proposes that the site was used as a retreat for the Incan emperor Pachacuti. Due to its location on an impassable ridge 1,300 feet above the Urubamba River, it remains unlikely that the Incas would have used the complex for any type of administrative or commercial purposes. Other theories maintain that the site was used as a military outpost, or as an important religious center.

While the exact function of Machu Picchu remains shrouded in mystery, the ancient site’s superb archaeological ruins and breathtaking Andean setting will surely continue to entice visitors for many years to come.